A Brief History of ASERA

Annual conferences began in 1971 at Macquarie University in Sydney, and the annual conference continues to be ASERA's peak occasion for sharing innovations in science education at all levels of education.

The 2019 conference in Queenstown, New Zealand, saw commemoration of ASERA's 50 year anniversary, and ASERA continues to grow and to build in its influence and contribution to science education in Australasia and around the world.

See below for a more detailed historical timeline of ASERA. 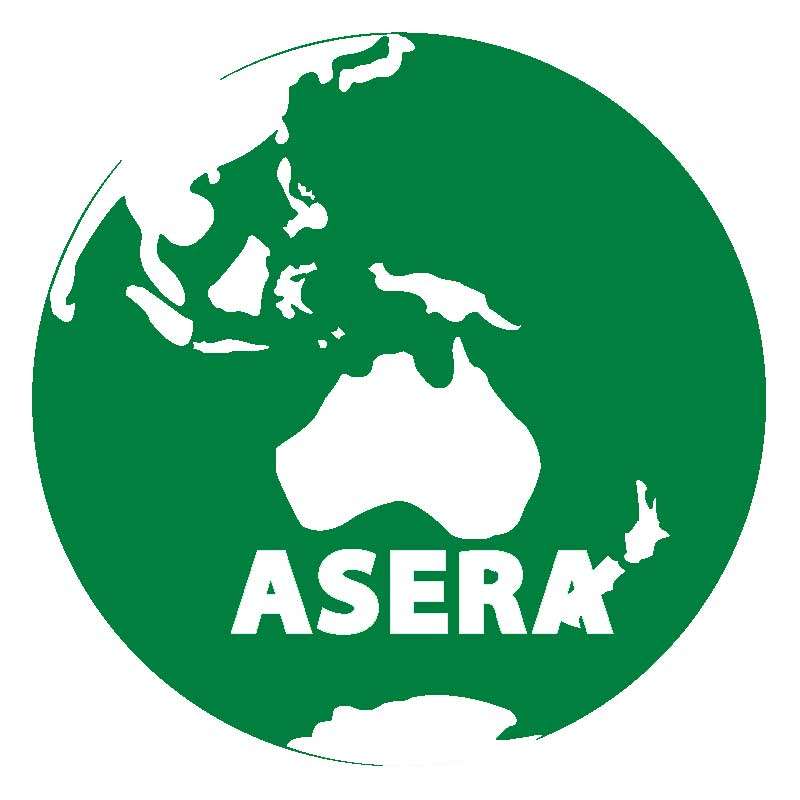 Peter Fensham was for many years Professor of Science Education at Monash University. When appointed he was the first Professor of Science Education appointed in Australia. In 1970 Peter invited all those Australians with interest in science education research to a one-day meeting, held in May that year at Monash University, Clayton (Melbourne).Twenty six attended the meeting. In a clear if very sad reflection on the gendered nature of science education and university staffing in that era, all 26 were male. The list of attendees and their research and/or development interests is part of the document about the very early years that is in this archive. The decision to conduct annual meetings of science education researchers was taken at that first meeting, and the name ‘Australian Science Education Research Association’ adopted.

For the first few years, every second ASERA conference was held at Monash University, but since ASERA 5 in 1974 the conference has been hosted by universities across Australia and New Zealand. The organisation of the Association is collegial and egalitarian, with much of the business of the Association occurring at the Annual General Meeting. ASERA conferences typically do not have keynote sessions: the presentations from all researchers present are of equal length and are presented in concurrent sessions.

The New Zealand dimension of ASERA began with the attendance of the late Roger Osborne at the 1977 conference, but was not formalized in the name change to “Australasian” until 1990, 7 years after ASERA first met in New Zealand.

The first ASERA meeting held in New Zealand had taken place in 1983.

ASERA kept its acronym but changed its name, to ‘Australasian Science Education Association’, to reflect the growing presence and influence of New Zealand researchers.

Through the early 1990s Prof Cam McRobbie (Queensland University of Technology) invested major time and effort to transform RISE away from post-conference refereed proceedings into the genuine international refereed journal that we know today. From the beginning of 1995 Kluwer (now Springer) took over the production of RISE and Cam McRobbie began 12 years as editor of this new research journal. RISE of course remains the journal of the Australasian Science Education Research Association, but since the beginning of 1995 the journal has had no formal linkage of any form with papers presented at ASERA conferences. (Those actively involved in ASERA through the early 1990s will also remember well the difficulties Cam McRobbie had in overcoming objections to this RISE transformation from some committed ASERA members.)

ASERA was registered as a charitable organisation with the Australian Charities and Not-for-profits Commission (ACNC) in 2000.

The sections below contain links that could be of use to Science Education Researchers. The links are provided for information purposes, in the case they might be useful to our members. They do not imply any connection between ASERA and these institutions. If you have a suggestion for a new link, please contact the ASERA Executive Officer, info@asera.org.au